Why Is Having a Duvet Cover So Important? 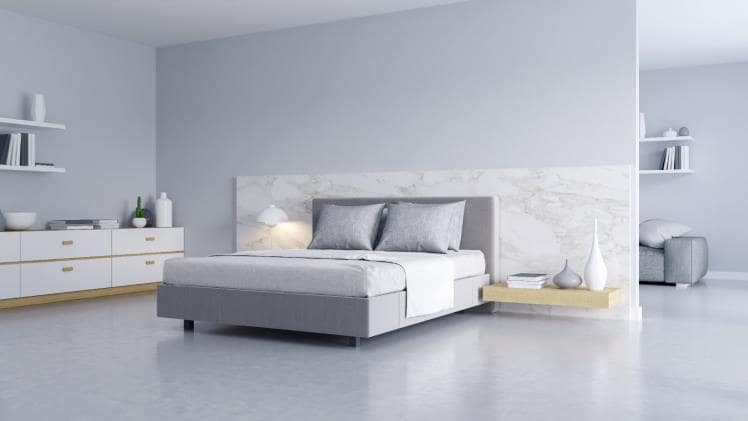 If you want to receive a sufficient quantity of quality sleep each night, your bedding has to be comfortable. Sleep is an essential factor in your daily routines. The duvet or doona cover is similar to a bag with a zipper or buttons for fastening, and its primary function is to, you guessed it, cover the duvet. Duvets are quilts that may be stuffed with feathers, down or synthetic materials. It is highly advised that you use synthetic down duvets to stay asleep without sniffling or sneezing if you are prone to allergies. You’re possibly confused about the distinction between a duvet and a comforter. A duvet is essentially the same thing as a comforter in that they both serve the same purpose; however, in comparison, a duvet is noticeably more lightweight and plusher. But why exactly should you go ahead and get these duvet covers?

Most duvet covers can be removed without much effort, allowing you to launder the cover separately from the duvet itself whenever necessary. This function enables you to alter the design and colour of the duvet cover to suit your preferences, and it enables you to do so!

The use of a duvet cover safeguards the duvet from blemishes, tears, and moisture, all of which have the potential to damage the threads and textiles that make up the duvet. You can ensure that your pricey duvet filled with natural materials will remain pristine for many years.

Why is it a good idea to make use of a duvet cover?

Investing in a duvet and a cover specifically designed for use with a duvet is a smart choice. To begin, you are not required to use it exclusively with a duvet; you are free to use it with any lightweight comforter or even a quilt if that is what you like. However, they perform far better when used in conjunction with a lighter and less dense choice. Instead of purchasing a new blanket or comforter to match your modifications, just get a new duvet cover for a little fraction of the price of those goods.

The process of washing and drying duvets and comforters may be difficult, particularly for beds of bigger sizes. If you use a cover to preserve your insulating blanket alternatives, you won’t have to worry about having to wash them as often because of their size and weight. Compared to washing a complete duvet, washing what amounts to two sheets is a far simpler process. Not only do they help you save money when you want to alter the appearance of a space, but they are also quite simple to put away. Because they are around the same size as a flat sheet, all you need to do to store them is fold them up, and you won’t need to worry about finding space for the additional bulk.

To end any annoyance caused by the usage of a duvet or doona cover, all you require to do is follow the instructions above. It is advised that you use clips of some kind, but their usage is not required since once your duvet is inside, it will often remain in place very effectively. Additionally, the more you use this method, the simpler it will become, and there is no need to be concerned about the weight of your comforter choice or the challenges in getting the corners to match.

What Are the Best Business Ideas?